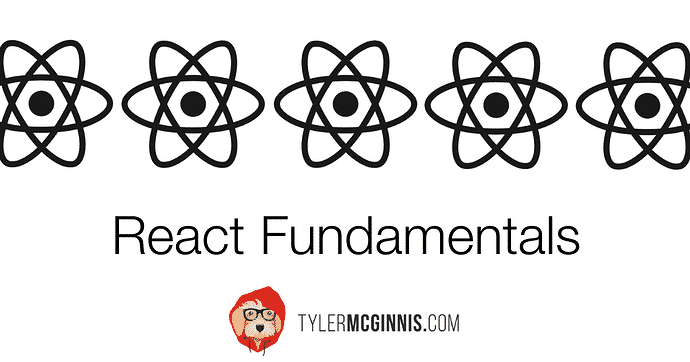 For good reason, React Router is the most popular 3rd party library in the React ecosystem. If you’re using React, odds are you’re also using React Router. React Router v4 introduced a new dynamic, component based approach to routing. If you’re used to static routing (like in Express, Angular, or Ember), this new paradigm might be difficult to grasp. The goal of this course is to tackle every scenario you might encounter when building an app with React Router so that when the time comes, you’re ready. With over six hours of video, 18 different routing scenarios, and an entire real world project you’ll build, we can confidently say this course is the most comprehensive and effective way to learn React Router.

A solid understanding of React and ES2015+ or our “React Fundamentals” course.

Who is this course for?