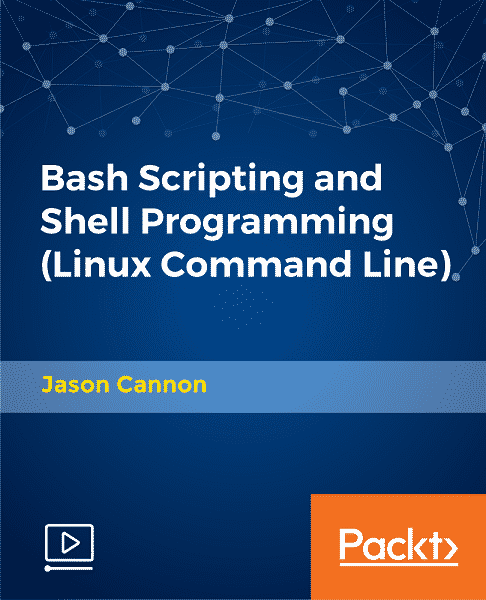 If you want to learn how to write bash shell scripts like a pro, solve real-world problems, or automate repetitive and complex tasks, read on. By the end of this course you will be able to create bash scripts with ease. You’ll learn how to take tedious and repetitious tasks and turn them into programs that will save you time and simplify your life on Linux, Unix, or MAC systems. What you learn in this course can be applied to any shell, however, the focus is on the bash shell and you’ll learn some really advanced bash features. Again, whether you’re using bash, bourne (sh), KornShell (ksh), C shell (csh), Z shell (zsh), or even the tcsh shell, you’ll be able to put what you learn in this course to good use. Also, you’ll be able to use these scripts on any Linux environment including Ubuntu, Debian, Linux Mint, RedHat, Fedora, OpenSUSE, Slackware, Kali Linux and more. You’re scripts will even run on other operating systems such as Apple’s Mac OS X, Oracle’s Solaris, IBM’s AIX, HP’s HP-UX, FreeBSD, NetBSD, and OpenBSD. (Sorry, this course is NOT for Windows scripting or powershell scripting.)

What You Will Learn

• How to quickly find and fix the most common shell scripting errors.
• For those of you who want to start programming right away, watch the two video shell scripting crash course. If you do nothing else than watch these two videos you’ll be ahead of most bash programmers.
• How to accept input from a user and then make decisions on that input.
• How to accept and process command line arguments.
• What special variables are available, how to use them in your shell scripts, and when to do so.
• A shell script creation checklist – You’ll never have to guess what to include in each of your shell scripts again. Just use this simple checklist.
• A shell script template (boilerplate). Use this format for each of your shell scripts. It shows exactly what to include and where everything goes. Eliminate guesswork!
• Practice exercises with solutions so you can start using what you learn right away.
• Real-world examples of shell scripts from my personal collection.